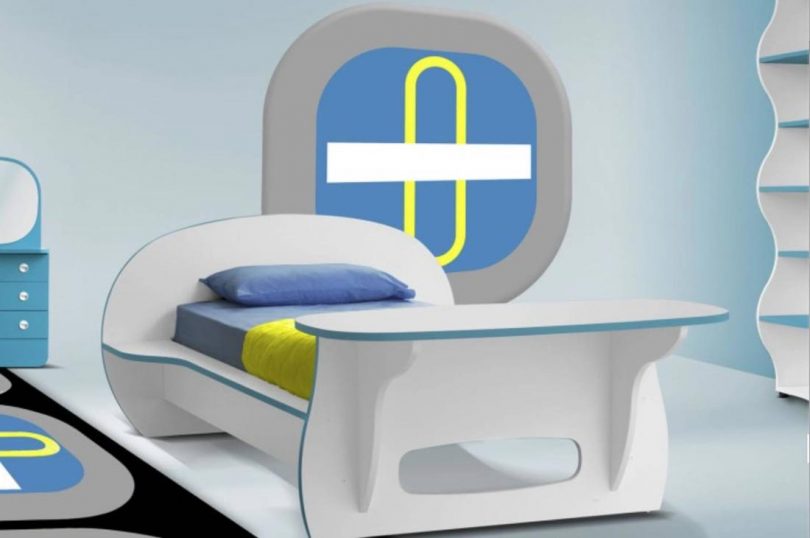 Seeing the work of Karim Rashid is a life-changing experience. In a single moment, his colorful, luminous environments have the power to transform your experience not only of a space itself, but of the world. His designs are works of hope, of possibility and of positivity, and his personal approach is no different. 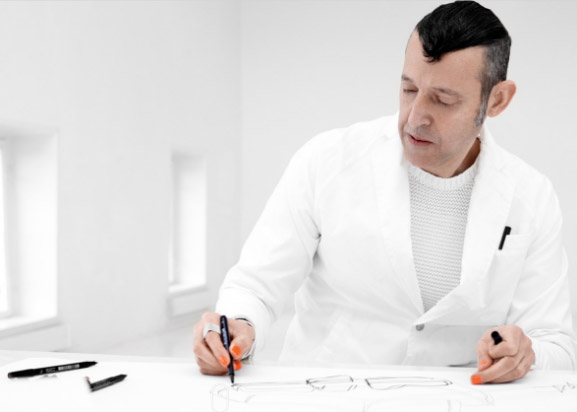 Who is Karim Rashid?

We met Karim at the Stockholm Furniture Fair. Before meeting him, we’d already built up a high opinion of him, having attended one of his lectures. Hearing his lecture had totally changed the way we were thinking, not only in terms of design, but in terms of daily life, and the ways in which we design ourselves. Karim is open, friendly and approachable both professionally and personally.

It comes as no surprise that Rashid is one of the most celebrated designers alive, with work featured in 20 permanent collections of major galleries worldwide. For us here at Children’s Spaces, he is an icon and an inspiration in the world of creative, accessible and sustainable design.

Born in Egypt in 1960, Karim Rashid was raised in Canada, and worked as a product designer for two decades before expanding into interior and space design. A self-professed “pluralist,” Rashid has designed packaging, furniture, brand identities, environments, luxury goods, and much more. Over the years, he has partnered with companies like Samsung, Sony Ericsson, Kenzo, Hugo Boss, Veuve Clicquot, 3M, Bonaldo, Vondom, and countless others, helping to create some of their most iconic design moments. At any given time, his bustling New York studio is in development on a hundred or more individual projects.

You may also like: Colors from the 2017 Stockholm Furniture & Light Fair 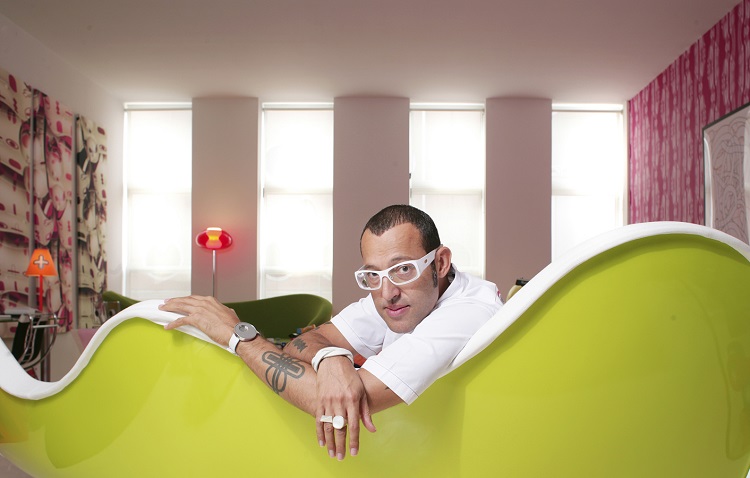 Rashid’s fluid and wildly colorful approach make him the ideal designer for child-oriented spaces. And yet, it’s important to note that there’s no predominant distinction between his work for children and his work for grown-ups. His designs are infused with the same joyful spirit, openness and vibrancy, no matter for what age group they’re intended. His core approach of merging art and life, of thinking outside the box, and of being constantly innovative, is one that can (and should) be adopted by children and parents alike. 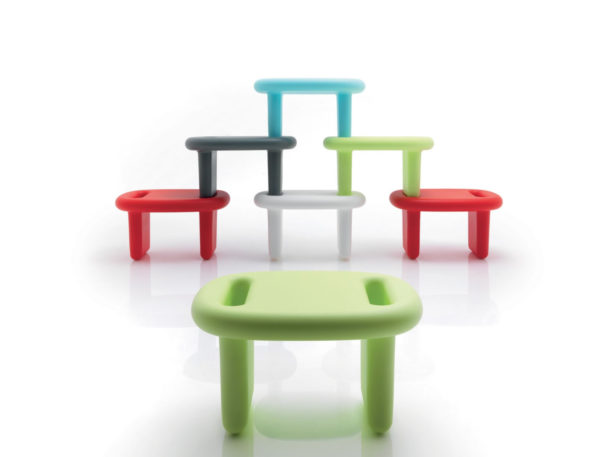 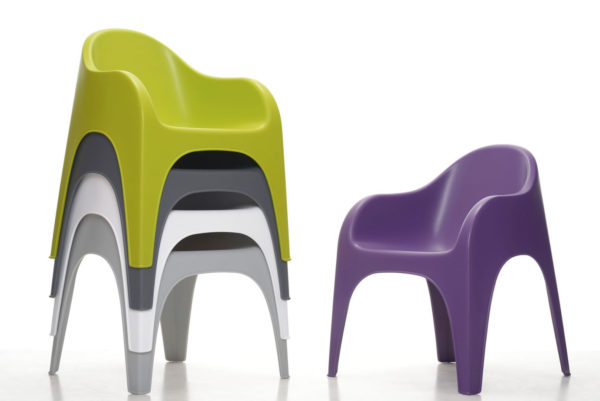 As soon as kids leave the house, the world is telling them how to behave, how to think and how to proceed. Approaching the design of kid-focused spaces with Rashid’s optimism is crucial in order to amplify – not stifle – children’s natural desire to create and exercise their joy for life. 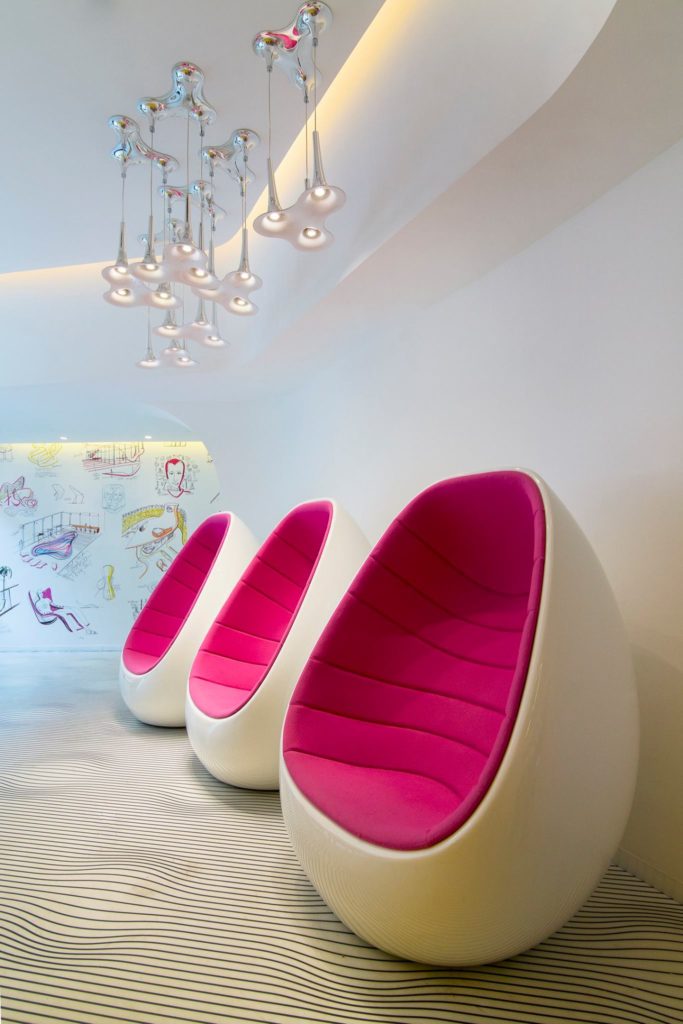 At 53, Rashid had his first child – a daughter. In public discourse, he has been quite open about the inspiration this new addition provided, the excitement of watching his daughter begin to create, and the total honesty with which he hopes to raise her. This is particularly inspiring because, while Rashid is a wildly positive figure, he is also a realist. His vibrant approach isn’t tied to a denial of the challenges that the world presents, or the difficulties that his child and others will encounter as they grow and enter conventional spheres of life. He recognizes those challenges, and uses his work to try and move beyond them. This is the true meaning of incorporating philosophy into design. 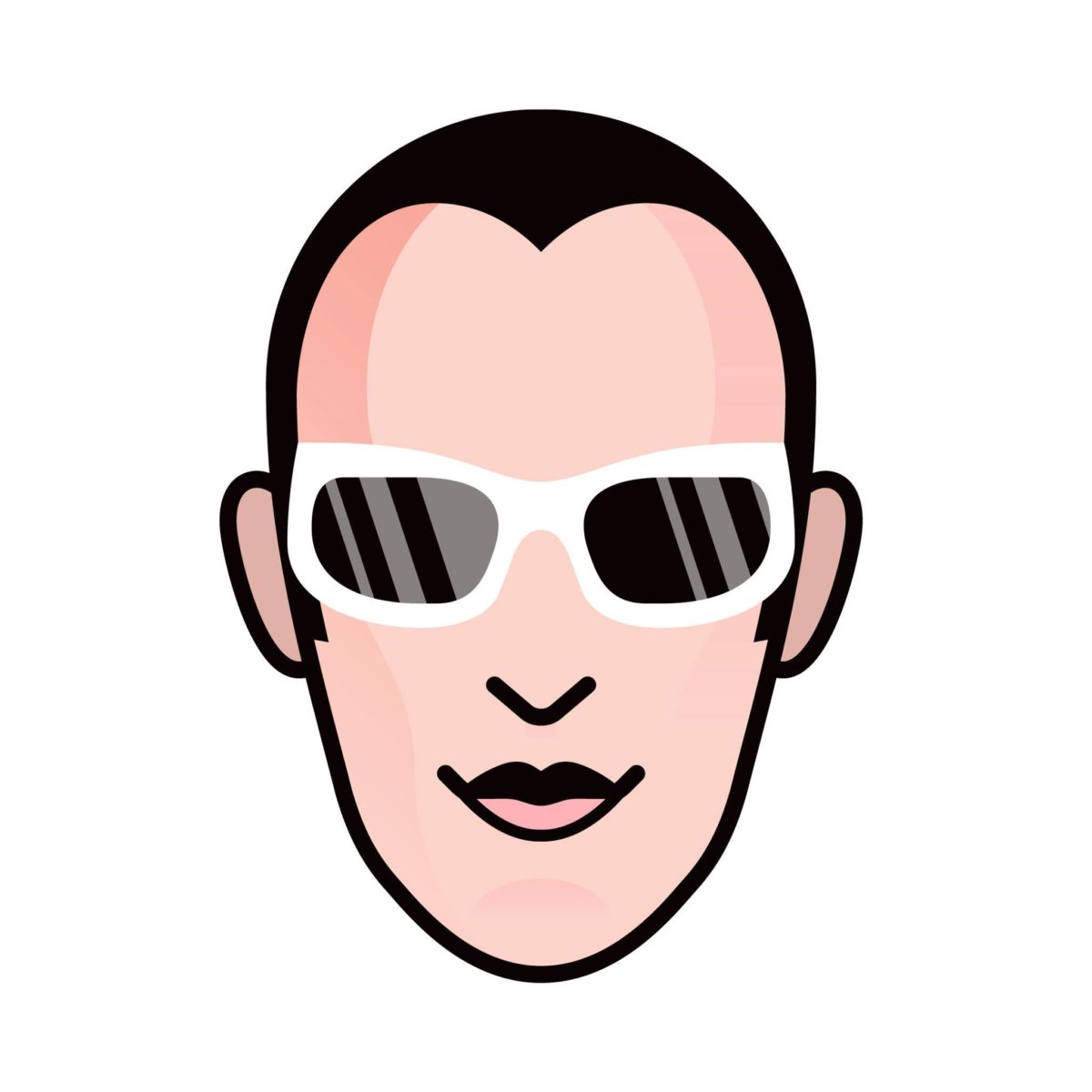 His development and dedicated use of sustainable materials is just one measurable example of how Rashid marries his aesthetic approach with pragmatism and responsibility. For example, he works with sugarcane-derived polypropylene and biodegradable polymers. 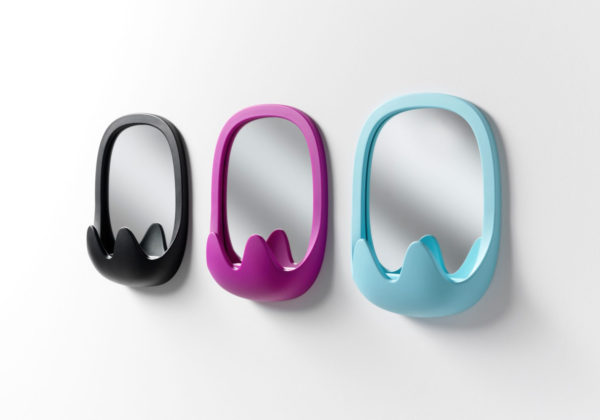 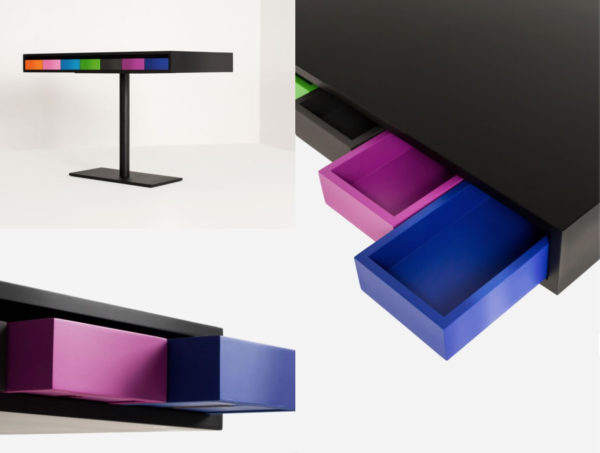 Below, we will feature some of our favorite works by this iconic designer, and we hope you’ll be as inspired by them as we are. As you’ll see, Rashid doesn’t simply use bright colors. Rather, he uses unexpected and unusual colors, which are vibrant and which play off each other. His furniture designs are easily distinguished by their curved forms and their sense of movement and dynamism. The vibrancy, joy and energy in his designs bring a mood of creativity and possibility to every space, automatically infusing the atmosphere with these same qualities. To be in one of his spaces is to become a little bit more like Rashid himself – and that is a very good thing! 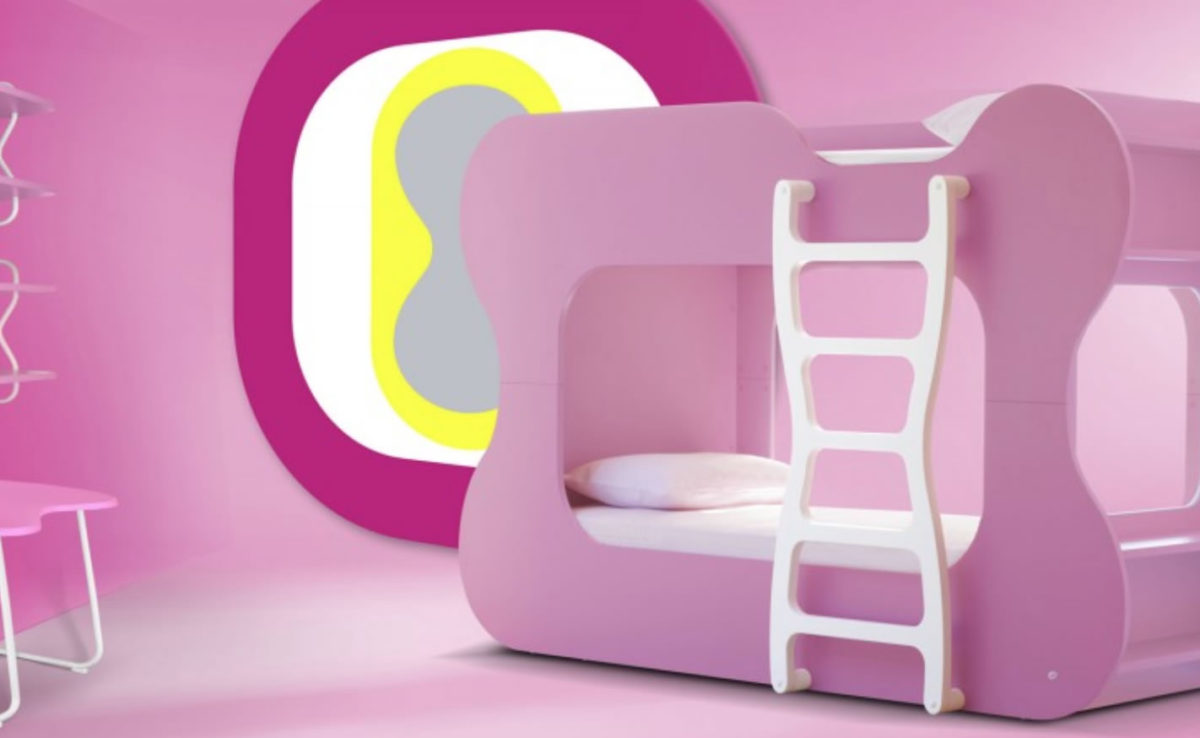 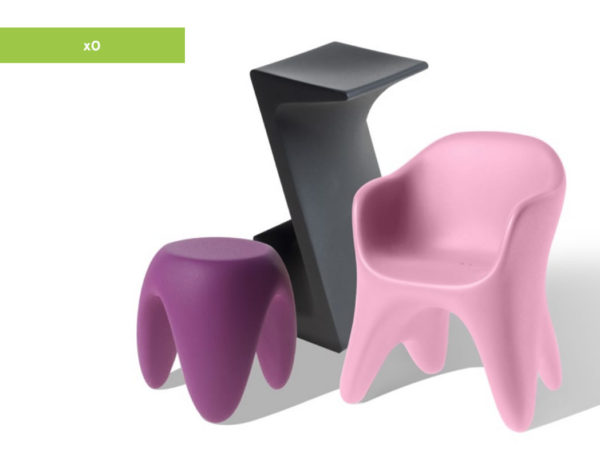 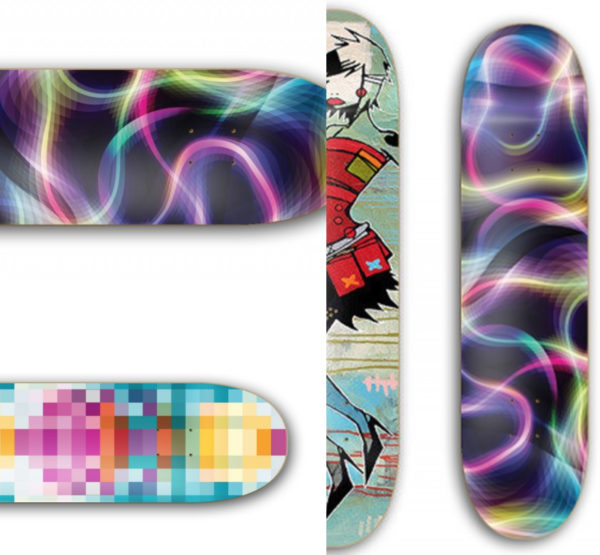 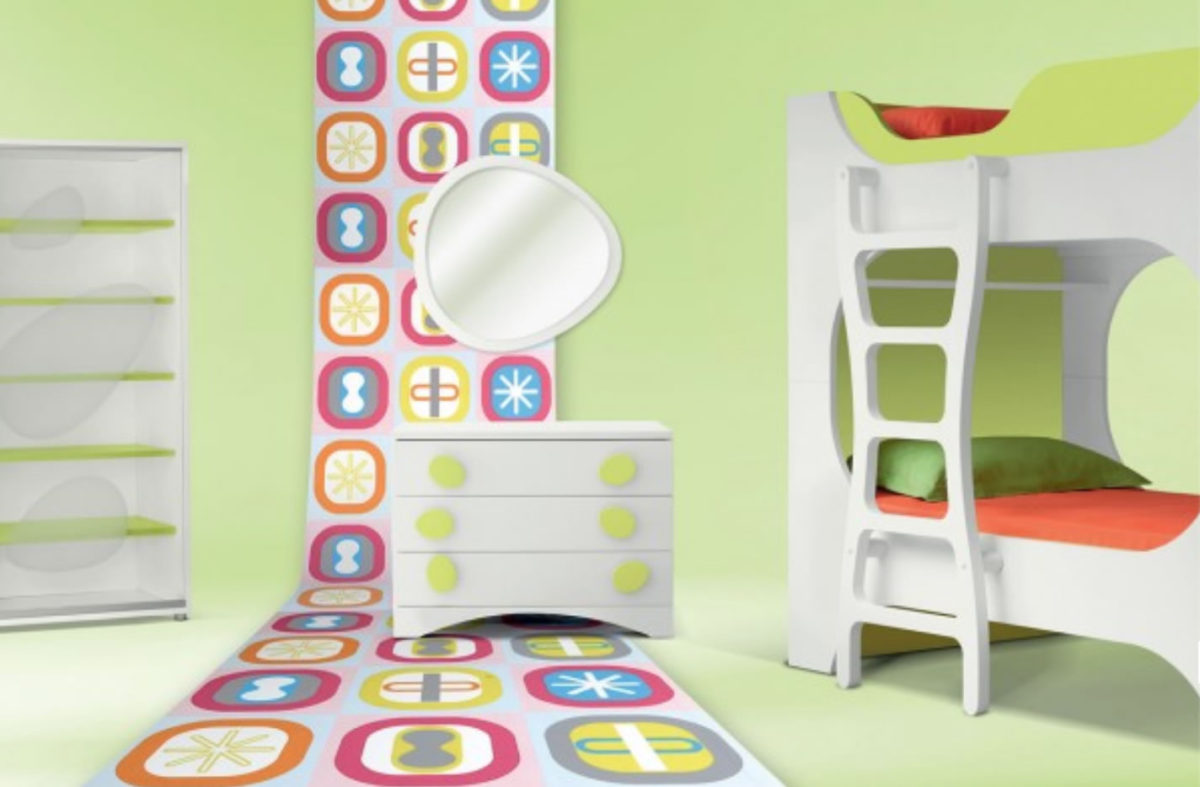 “There’s no predominant distinction between Karim Rashid’s work for children and his work for grown-ups.”

Special thanks to Karim Rashid 💜💚

This site uses Akismet to reduce spam. Learn how your comment data is processed. 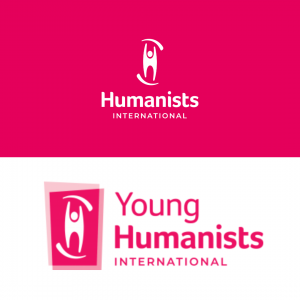